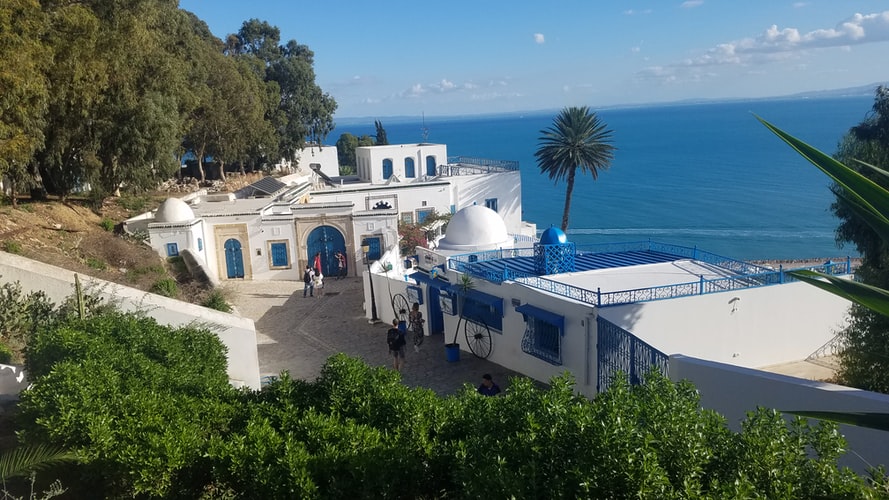 Tunisia has developed into the most important production location in the Maghreb for the German automotive and electronics supplier industry and is on the way to becoming the service hub for European companies. The decisive factor for Tunisia’s success in exporting IT and engineering services is that Tunisia is a pioneer in North Africa in compliance with international quality standards.

Thanks to the strategic realignment of the Tunisian economy and the German-Tunisian cooperation in sub-Saharan Africa, medium-sized German companies can now increasingly implement projects in Africa.

The EMA and the EZ-Scout-Program organize the seminar series: Practical knowledge Tunisia in cooperation with the IHK Reutlingen and the law firm Alexander & Partner. The series of seminars is supported by the Physikalisch-Technische Bundesanstalt PTB and the German Investment and Development Company KfW DEG.

A Tunisian business delegation with many years of project experience in the Sub-Saharan region takes part and introduces itself to the participants in a pitch. The delegation is led by the managing director of the Tunisian Chamber of Commerce and Industry of Sfax. The delegation is supported by GIZ’s PEMA project.

Best Practice: Successful German companies report on how they are achieving success in Sub-Saharan Africa through German-Tunisian cooperation

The seminar gives you answers to the questions:

Tunisia the new hub on the Mediterranean for the target market Africa and the Middle East?

With 12% in 2016, Tunisia exports most of the Maghreb countries to the African continent. Tunisian engineering offices and construction companies have many years of experience and are mainly used by French companies for operational project implementation throughout Africa. At the same time, Tunisia has become the most important destination for medical tourism in North Africa over the past decade.

The year 2017 was a very dynamic one for Tunisia: a new investment law came into force and reforms to improve the framework conditions for private-sector investments were initiated. The high degree of industrialization in regional comparison and the geographical proximity to Europe are the locational advantages of Tunisia. The recent sharp devaluation of the Tunisian dinar halved its value and should further increase Tunisia’s attractiveness as a production location for European companies.

The trade volume between Germany and Tunisia in 2015 was 3 million euros. Tunisia conducts more than two thirds of its foreign trade with EU countries – a trade volume of almost EUR 20 million. There are around 250 mostly export-oriented companies from Germany in Tunisia – many from the automotive parts and electronics industries. Most of these companies were in the country before the Tunisian revolution and have remained so.