Algeria, Egypt, Morocco and Tunisia play a decisive role for the African continent. They are already among the most important trading partners of German companies in Africa.

Value chains via North Africa to the sub-Saharan and Middle East regions are moving more into focus. Trade links, bilateral free trade agreements with African and Arab neighboring countries, the status of international quality standards in North Africa, German-North African export cooperation between companies and, last but not least, the availability of support and financing programs are increasingly becoming the decisive factors for the sustainable success of companies and the stability of the region. With the latest reforms of investment laws, Algeria, Egypt, Morocco and Tunisia are adapting to the new situation – in some cases quite differently.

So far Tunisia and Morocco have primarily been production sites for export-oriented companies with Europe as their target market. Geographical proximity, short transport routes to Europe and competitive production costs are the main advantages of the Maghreb countries. Algeria and Egypt are among the largest sales markets for German companies. The increasingly urgent need for a diversified economy and job creation has led to the introduction of trade restrictions and instead to the promotion of investment in the location.

As part of the Marshall Plan and the G20 Africa Initiative – also known as the “Compact with Africa” – reform partnerships have been concluded with Tunisia and, in the future, Morocco and Egypt. Flanked by political support, it can be assumed that German companies will become increasingly active in North Africa.

Before the program begins and after it ends, there will be an opportunity for bilateral talks with the speakers, subject to prior registration.

Take the opportunity to be there and discuss the appropriate corporate strategy. We look forward to your active participation in the seminar series North Africa! 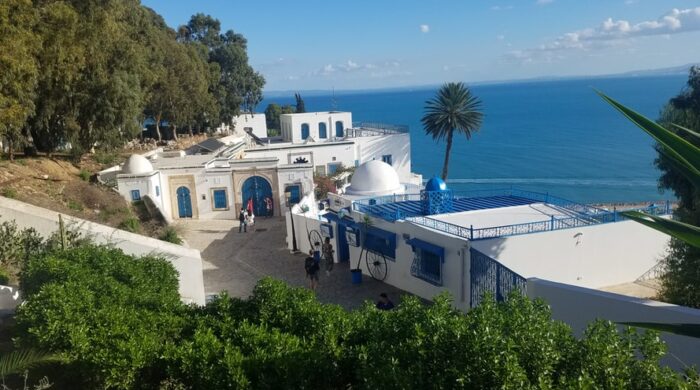 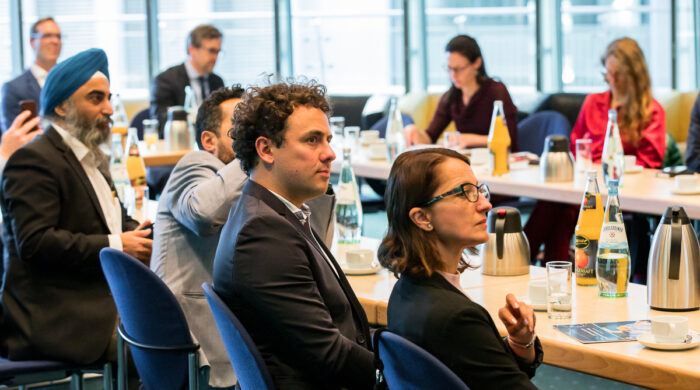