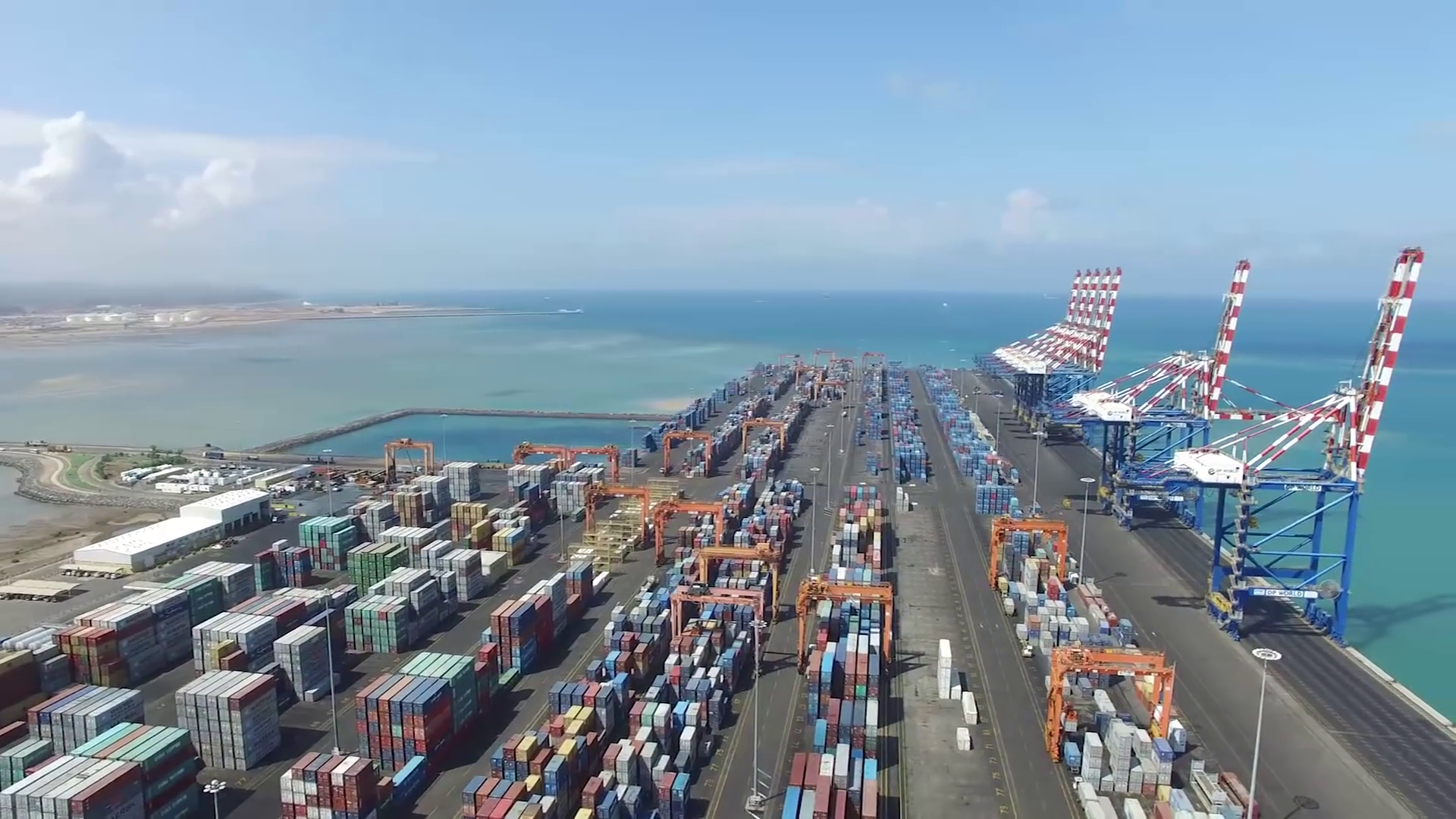 On September 24th, 2013, EMA invited to an event around the country Djibouti, the Salon Diplomatique Djibouti – the gateway to East Africa at the Anglo-German Club in Hamburg.

The invitation was accepted by numerous interested people from Germany as well as the Ambassador of the Republic of Djibouti in Berlin, H.E. Aden Mohamed Dileita, and a delegation from Djibouti together with the Marketing Manager of the Djibouti Ports & Free Zones Authority (DPFZA), Mohamed Aref. Mrs. Sailer-Schuster, President of EMA, opened the event, which was entirely dedicated to the small country. Both the ambassador and the marketing director of DPFZA emphasized the potentials and capacities of their home country and called on the interested entrepreneurs to invest in Djibouti for the long term. “We love the German mentality, we want to bring German technologies to the country because we appreciate the quality of German products and Djibouti is the safest country in the area. If you invest in Djibouti, you have the whole hinterland in mind, especially Ethiopia. Djibouti is the only country in the region where no German entrepreneur has invested so far. We are working to change this situation” (H.E. Aden Mohamed Dileita, Ambassador of the Republic of Djibouti).

The Republic of Djibouti is located in the middle between the Red Sea, Ethiopia, Eritrea and Somalia at the Horn of East Africa. This small corner of the world, the size of Hesse and the population of Frankfurt, is one of the hottest places on earth and enjoys social and economic stability – ideal conditions for extensive, long-term investment projects as well as for tourism.

Djibouti is a winner from globalization, as it lies on the world’s busiest shipping route and connects its high-growth neighboring countries with the rest of the world. Already, one in four oil tankers traveling the world’s oceans must pass through Djibouti.

The port, newly inaugurated in 2009, is the most modern and largest in East Africa and a key contributor to the country’s economic growth of over 5%. The economic boom began with the involvement of the United Arab Emirates: Dubai World is involved in various sectors of Djibouti’s economy, this includes Djibouti’s port facilities. The ports of Djibouti and Doraleh have free zones with all the modern facilities and their financial package offers all the benefits in addition to tax exemption and 100% export of capital and profits.

In the tourism sector, there are a number of excellent diving areas with unique fish fauna, and there are ambitious plans for the future expansion of the sector. Investment opportunities also exist in livestock, fisheries, salt production, energy (future projects in wind and solar energy), telecommunications, housing and infrastructure development. When asked about the top three reasons to invest in Djibouti, Mohamed Aref, marketing director of DPFZA, replied, “First, the investments are secure and the proximity to Ethiopia, one of the largest markets in Africa with its approximately 100 million inhabitants, is attractive. Second, there are 14 major new projects in the country, including port and airport projects. Thirdly, we are opening our doors particularly wide to Germany, as our focus is on quality”

The 14 future major projects in the area of free trade and economic zones, as well as regional railroads and airlines, should ensure growth in the future. Despite all this, Germany’s involvement in the small country is extremely thin – a fact that was discussed at the Salon Diplomatique.

In preparation for the event, EMA organized a delegation trip for its members to the Republic of Djibouti from August 14 to 18, 2013. During this trip, there was an opportunity to meet high-level representatives from the Djiboutian government and the private sector. For example, the trip participants met with the Prime Minister, Abdoulkader Kamil Mohamed, the President of the Djibouti Ports and Free Zones Authority and the Director of the National Tourism Office. Mr. Gerhard Smolibowski, Managing Director of Excellence Building & Security Systems GmbH, and Mr. Hermann Zoder, Managing Director of Gatcon GmbH and EMA Vice President – both participants of the delegation trip – reported on their impressions at the Salon Diplomatique.

The great response to the Salon Diplomatique Djibouti reveals that the kick-off of a future active economic cooperation between the German and Djiboutian business community has been successful. On November 6, 2013, EMA plans to repeat the event in Munich at the Bavarian Parliament building. Both events are intended to prepare the ground for a large-scale German-Djiboutian Business Forum in Djibouti in January. The interest of German entrepreneurs and investors in this inconspicuous but weighty country has been aroused.