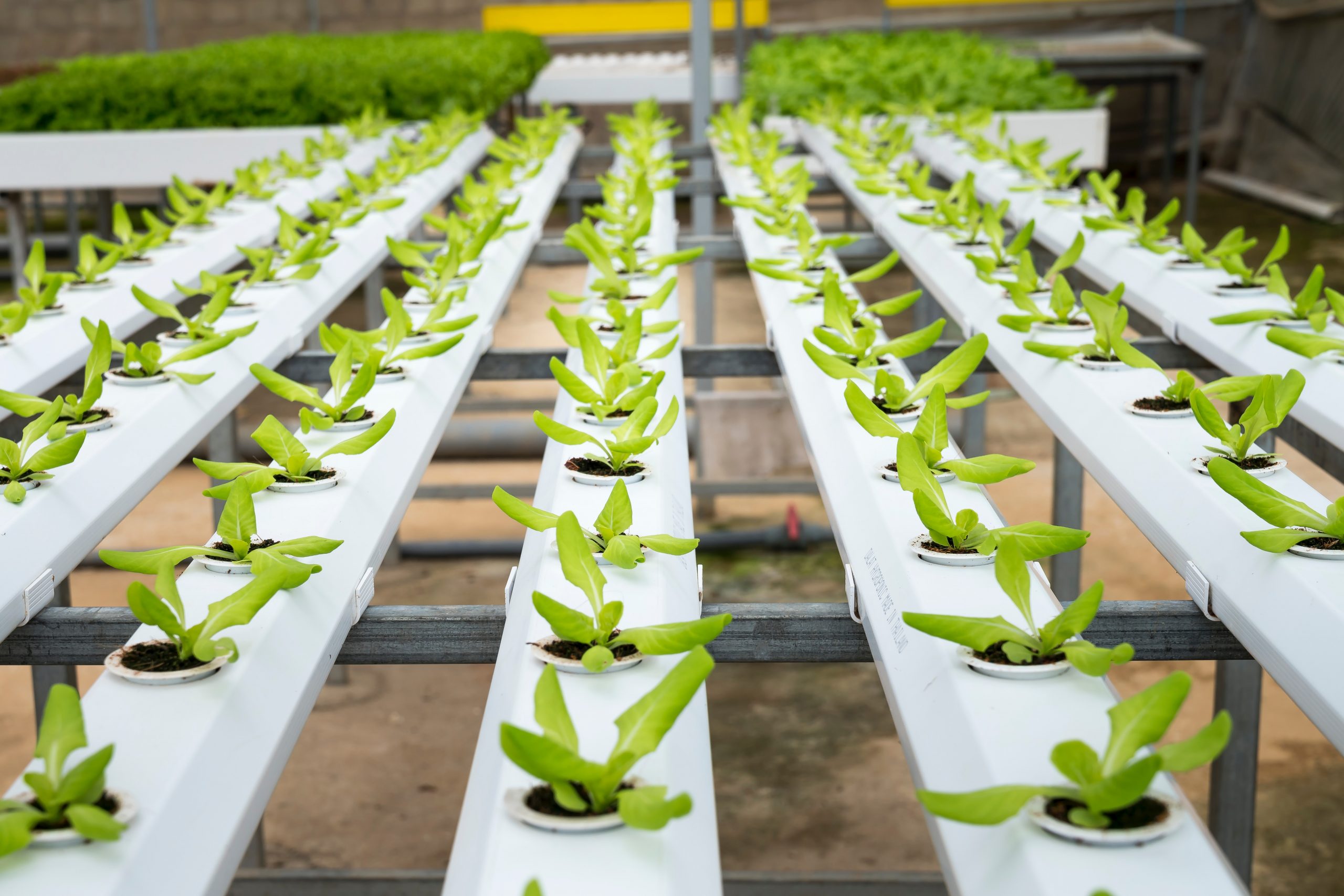 In recent years, the Maghreb countries have been facing major transformations. The economic and political role of the region as well as its relations to Europe are being redefined.

The EMA supports this process by offering a platform for exchange, thereby promoting the consolidation of German-Maghrebian economic cooperation:

The 3rd Maghrebforum Agribusiness: The Market of Infinite Possibilities

The forum focuses on food economics and agribusiness, which show promising projections in the region. From farm to table, the many stages of the value chain offer manifold impulses and opportunities for German and Maghrebian companies for business ventures and projects.The proximity to Europe, the growing demand for Maghrebian products as well as the large and ever-growing market for German technologies and innovations, underlie the region’s exceptional market portential. In this context, high-ranking ministerial representatives, delegations of Chambers of Commerce and business associations from the Maghreb as well as about 200 participants from the business and political sphere are expected at the Forum. The forum proposed by the EMA offers an unique opportunity for entrepreneurs in agribusiness to expand their regional economic and political network. The event provides a platform that links and connects a vast number of entrepreneurs, economic and political actors from both regions to one another, in order to initiate innovative and sustainable projects that strengthen German-Maghrebian cooperation.

I think all participants of the 3rd Maghreb Forum agreed on this. For some years now, the Maghreb countries have been experiencing comprehensive change. Both politically and economically, the role of the economies among themselves and with regard to Europe is being redefined. About 150 high-ranking representatives from business and politics therefore accepted EMA’s invitation to the 3rd Maghreb Forum at the Representation of the Free and Hanseatic City of Hamburg to the Federal Government. The focus of the forum was agribusiness, which is showing promising forecasts in the region. There are innumerable steps in the value chain from the producer to the end consumer, which give German and Maghrebian companies a variety of impulses for cooperation.

“The world grows together”

The event was opened by the host Dr. Rolf Bösinger, State Councillor of the Ministry of Economic Affairs, Transport and Innovation of the Free and Hanseatic City of Hamburg, who emphasized the Hanseatic City’s historical trade relations. Christian Wulff, EMA President and former Federal President, spoke of the still great need for cooperation between Europe and the Mediterranean region. In an increasingly globalized world, Europe and especially Germany had “the chance to be a role model for other countries” and to assume responsibility. Jean-Louis Guigou, General Representative of the Institut de Prospective Économique Du Monde Méditerranéen (IPEMED), also agreed with this. The Mediterranean countries and Africa have great potential, which often remains untapped due to a lack of European initiative. For this reason, the work of EMA and IPEMED represents an indispensable contribution to the economic development of the region. He spoke of the importance of the concept of joint action (french coproduction) which implies treating the countries of the region “not as customers but as partners”. As one of the highlights of the event, Jean-Louis Guigou and Christian Wulff signed a Memorandum of Understanding between EMA and IPEMED to act jointly in the Barcelona Process. Since “business is faster than politics”, both organizations could contribute significantly to the regional integration of the Mediterranean region through their work.

“The economy is faster than politics”

The new Tunisian Ambassador, H.E. Elyes Kasri, welcomed the partnership between the two organizations and stressed that both fit very well into the framework of Tunisian development ambitions. Since the 1960s there had been good German-Tunisian relations, he said, and these should be maintained and developed further. This was also confirmed by Mohamed Fadhel Hassayoun, representative of the Tunisian Ministry of Development, Investment and International Cooperation, who provided an insight into the latest developments in bilateral cooperation. Heiko Wildner from the Federal Ministry of Economics and Energy (BMWi) and Andreas Fiedler from the Federal Foreign Office spoke about the region’s potential and challenges. In spite of the sometimes tense political situation, there are many resources and the “demographic bonus” of the mostly young and well-educated population, they said. The goal of German politics and business must therefore be to strengthen both (legal) state structures and the regional economy. The ambassadors of Morocco and Algeria, H.E. Omar Zniber and H.E. Nor-Eddine Aouam, spoke about agricultural policy reforms as well as development potential and investment opportunities in their countries. Despite the high demand for German know-how, German companies had invested comparatively little in the Maghreb region. Dirk Ahlers, founder and chairman of the supervisory board of the EMA member company FRoSTA AG, spoke about the company’s experiences in the region and warned that intercultural difficulties must be overcome in order to take advantage of the available opportunities. Mohammed Raied, founder and Chairman of the Board of Al Naseem for Food Industries in Misurata, Libya’s largest private company, spoke about the economic and political situation in his country. The situation is much better than it appears in the media: It is “largely calm” and the infrastructure is also functioning. Libya is rich in resources that had previously been neglected due to the concentration on oil exports. As chairman of the umbrella organization of Libyan chambers of commerce, he invited German companies to “give Libya a chance”. Finnbogi Baldvinsson, Managing Director of Pickenpack Europe, and Alexander Julius, Managing Director of EMA member Envitec Engineering GmbH, presented environmentally friendly technologies in fish farming and fertilizer industry, after which Jens-Martin Kremer presented the work of the German Agricultural Society (DLG).

“The courage to invest is missing”

The participants in the final round emphasized above all the need for action. They said that it was “the duty to build a common future” and therefore had to actively approach each other. Investments and economic cooperation would be to the benefit of both sides, because there would be “room for all companies, especially German ones”. Germany and Europe should play an important role not only in the industrial but also in the agricultural development of the region, because there could be “no developed country without developed agriculture”. In this sense, the Ambassador of the Kingdom of Morocco, H.E. Omar Zniber, invited Germany to be “more courageous, bold and visionary”.

For your convenience we recommed the following partnering hotel in the vincinity of the event:

Further hotels in the vincinity