Germany’s economy for a strong Maghreb

For some years, the Maghrebin countries have undergone a major change. Both politically and economically, the role of the economies among themselves as well as to Europe is being redesigned. In particular, regional integration of the Maghreb and increased economic cooperation with Europe have great potential for increased economic development. In this context, the Maghreb Forum is an exchange platform for the consolidation process of German-Maghreb economic cooperation. 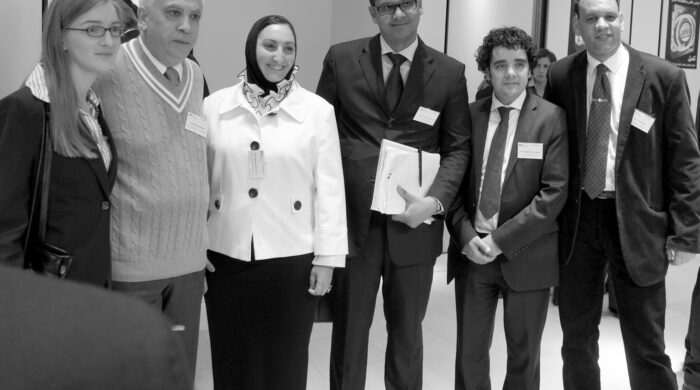 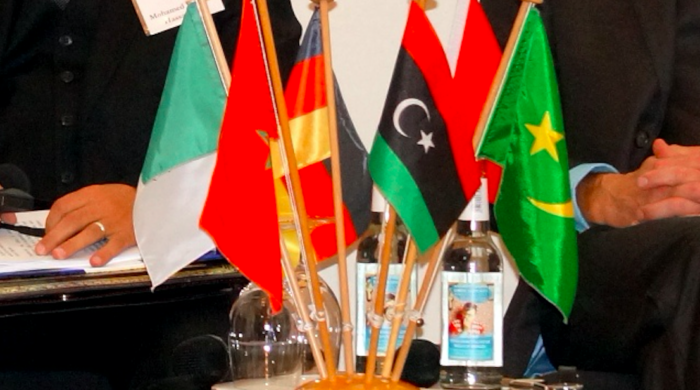 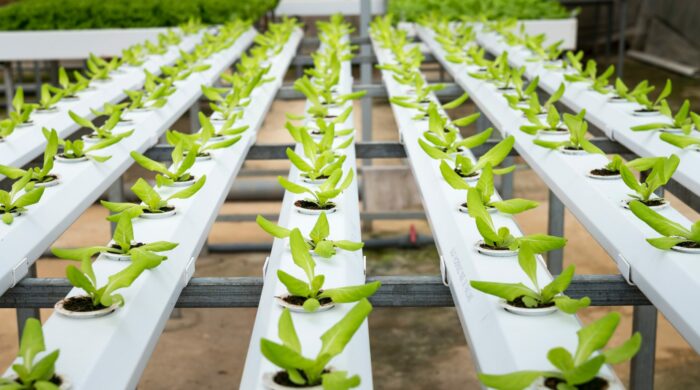