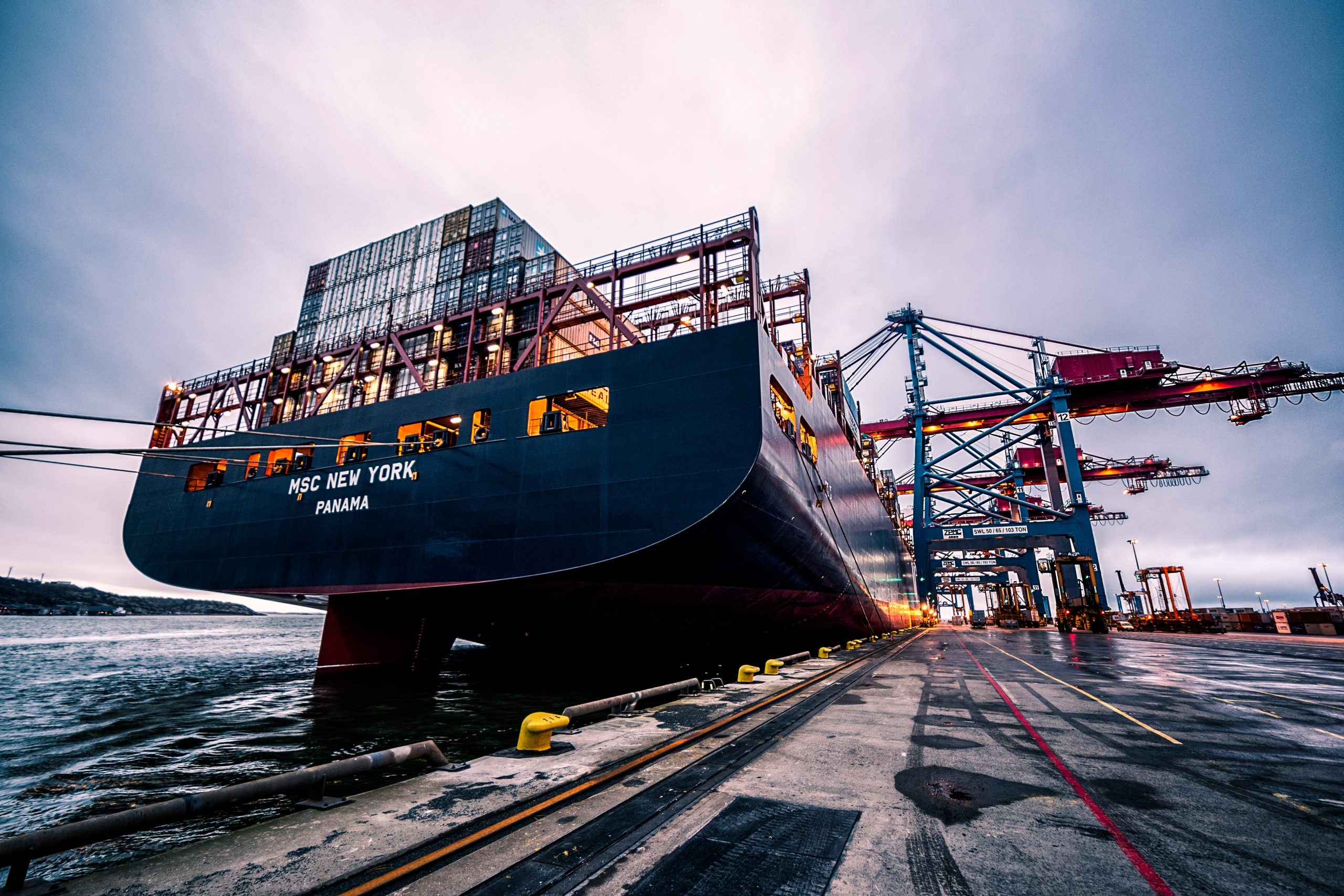 Towards a future in motion: Crossing distances – networking regions

Under the patronage of the Federal Minister for Transport, Building and Urban Development, Dr. Peter Ramsauer

November 2011 at the Hamburg Chamber of Commerce

Innovations in the logistics sector contribute to the improvement of trade relations – even more than a reduction of trade tariffs. But to discuss current circumstances, problems and potentials of the sector, forums like the Logistics Forum are needed, Mr. Heinz W. Dickmann, representative of the Hamburg Chamber of Commerce, stressed in his welcoming speech of the first EMA logistics forum.

Prof. Dr. Horst Siedentopf, EMA-President, speaking of the large resources of the EMA-region, pointed out the importance of well-working logistics to exploit resources ideally. This importance leads the EMA to incorporate the logistics sector into its work and thereby providing its partners and members with new impulses in the field of development cooperation.

Representing the German Minister for Transport Dr. Peter Ramsauer as patron of the event, Ms. Birgitta Worringen highlighted the importance of the EMA region in linking Germany to Asia and Africa. Accordingly, she argued for the fostering of (trade) relations between Germany and the Arab region – a goal the EMA has worked for continuously in numerous successful events since its establishment.

Mr. Kosta Sandalci of UTIKAD emphasized the role of Turkey in the logistics sector in a globalizing world. Its strategic location  one of the major reasons for its steady economic growth and its strong trade sector. The flourishing trade was supported by a well-developed infrastructure which was continuously optimized by numerous new projects.

A large number of new infrastructure projects as well as economic growth can also be found in North Africa, as Rüdiger Erb of Dachser Intelligent Logistics pointed out – features that attract investors. He argued for the expansion of trade relations between Europe and the North African region referring particularly to the large-scale project Tanger-Med in Morocco. Upon completion of the harbor Tanger would become a hub of international shipping and a viable competitor to Europe.

The Dubai-based entrepreneur Mr. Reinhard Wind placed emphasis on the growing demand for high-quality products in the Gulf in general and for German-manufactured products in particular. The extensive development of the infrastructure in the Gulf-region and the corresponding trading opportunities were key points in the following discussion which attracted the interest of the German audience.

“Green Logistics” in the EMA region

In the second panel the speakers and discussions agreed on the position that sustainability had always to be seen in connection with costs incurred in its context. An aspect which also played an important role in Jordan, as Dr. Loay Salhieh of the German Jordanian University explained. In his view the implementation of a sustainability concept he presented to diverse Jordanian companies did not succeed because the protection of the environment is not an important issue in Jordanian society and consciousness and one does not find a legal mandate to fulfill environmental standards. A point that also leads to the attitude among Jordanian companies not to invest money in it. Another major obstacle he saw in the desire for cheap and fast transportation on the one hand and environmental friendly, but slow transportation on the other hand. Both aspects  had to be considered for a satisfactory solution. The same held true for consumer preferences concerning the costs and the speed of transportation.

Since September 11th 2001 security problems concerning transportation became a major issue on the agenda of logisticians. This aspect was stressed by the speaker Hans-Peter Grage of Hellmann Worldwide Logistics by examples of day-to-day work in his company. For example the logistics sector was obliged to check every transport according to extensive regulations and embargoes which created great administration burdens.

Current expenditures in the field of transportation safety in the logistics sector were growing, as Prof. Dr. Thorsten Blecker of TU Hamburg-Harburg explained. It was becoming more and more difficult to comply with the regulations of supervision and control and to guarantee an efficient supply chain at the same time – a view which was also hold in the following discussion. The speaker conceded security problems in transportation but at the same time criticized that regulations were not always created due to lack of transportation safety but to political considerations.

The second day of the event the participants of the Forum spent at Hamburg Airport where the environmental policy of the airport was demonstrated by a model show and a roundtrip guided by environmental officer Mr. Jan Bradersen. This practical experience rose many questions among the participants, which were also discussed at the following lunch at Mövenpick Top-Deck. The possibility for detailed discussions in informal atmosphere, which were also possible at the Roundtable in the evening of November 29th 2011 the supporting programme contributed to the success of the logistics forum.

As Prof. Dr. Horst H. Siedentopf stated in his concluding remark, the first logistics forum for the EMA-region provided interesting and sound information und contacts for its participants as antecedent EMA-events had already done before. The success of the event showed once more the promising and innovative work approach of the EMA and its decision for a new thematic focus. The foundations for it were laid with the aid of the high-ranking partners and speakers and the support of the patron of the forum Dr. Peter Ramsauer, German minister of transport.