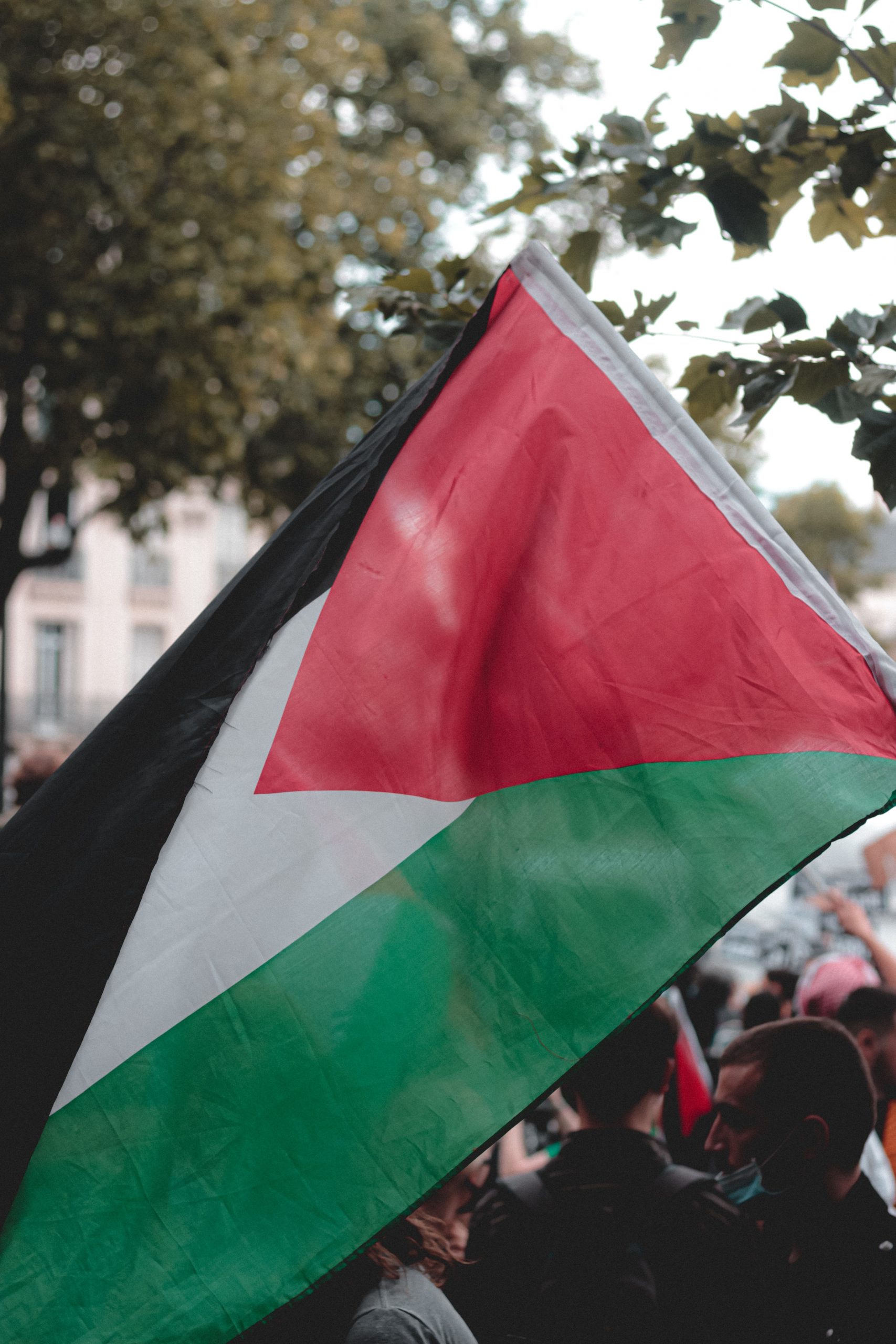 Peace and Economic Development in the Sudan

The „Hamburg Business Day Sudan“ presented perspectives on the development of the Sudanese economy and information on possibilities for trade and investment in the country. Organized by the EMA and the Chamber of Commerce Hamburg, the conference offered participants the opportunity to exchange views and to get into contact with business leaders, decision-makers and experts for economics, politics and law.

Key points on the Sudanese economy

Sudan’s economic development potential is not exhausted and represents a lucrative market for foreign investment. The low level of development of the largest African country was primarily due to the North-South conflict. The start of oil production in 1999, the peace treaty signed in 2005 and increasing direct investments have led to the country’s economy growing noticeably today.

Since the 1990s, Sudan has pursued an economic policy aimed at modernization through its cooperation with the IMF. The reform program includes in particular privatization, liberalization and diversification of the economy. Supporting the infrastructure of the long neglected areas in the South through transfer payments has played an important role in this process.

The special trade relations with the European Community that Sudan, as an ACP (African, Caribbean and Pacific) state (an organization of 79 states, many of them former colonies of European states), received under the Cotonou Agreement were expanded in 2007 through WTO-compliant economic and partnership agreements. The bi-regional agreements (EPAs) not only contain trade policy instruments, but for the first time associate development and trade policy aspects. Overall, the EPA is an instrument of the European Community to support the ACP countries in their liberalization and gradual integration into the world economy. In addition to the EPAs, the EU operates through instruments to promote democracy (ECHO program) and human rights (EIDHR program) in order to facilitate political stability, a prerequisite for prosperity.

Sudan has been interested in joining the WTO since 1994. Legislative and capacity conditions have not yet allowed this.

Regional integration is achieved primarily through membership in the African Union and the Common Market for Eastern and Southern Africa (COMESA). The latter is characterized by entry to a market that includes 19 member states. Sudan is also a member of 17 international organizations.

Agriculture has traditionally constituted 40 % of GDP and 80 % of export earnings, although this sector lost weight with the start of oil production and today generates only 32.6 %. Furthermore, 80 % of the population is employed in agriculture. Although Sudan has favorable climatic conditions and fertile soils in the south, 40% of the population lives below the subsistence level of US$2 a day. Reasons are insufficient veterinary standards, pent-up demand in water management, and high transport costs due to stagnation in the expansion of the transport sector. After appropriate modernization, Sudan would even be able to export.

Sudan’s natural resources represent good investment opportunities. Above all, the oil industry has become the dominant economic sector since the end of the 1990s and generates the bulk of foreign exchange earnings. The daily production volume is 480,200 barrels per day – and rising. The total oil reserves are estimated at 3 billion barrels. In April 2006, a 1.5 km long oil pipeline closed a final gap for the transport of oil to the port of Salam on the Red Sea. Refineries and pipelines are being further expanded. As a result, in 2008, for the first time, industry exceeded agriculture as a percentage of GDP (34.2%).

Sudsouthan and Central Sudan – most likely including Darfur – have other mineral resources such as gold, gas, uranium, diamonds, iron, copper and other industrial ores. However, these are only rudimentarily developed.

Sudan’s main trading partners in 2008 were Asia and the COMESA countries.

In all three sectors, agriculture, industry and services, Sudan is proving to be a promising and prosperous location for investment – especially for German companies. Since the political concession for more security and stability in 2005 and the expansion of the still young petroleum industry, foreign capital and investment flows have led to a strong increase in real growth rates. In 2007, this amounted to 10.2% – and even after the economic crisis, it was still up 3.8% in 2009. Of course, this was due to the still developing integration into the global economy and the composure on the international financial markets. Economic growth is also emerging for Sudan in the future – and Germany enjoys an excellent reputation as a trading partner in the Arab region.

The Sudanese government’s state-proclaimed goal of adapting the infrastructure of the peripheral areas outside Khartoum opens up an optimal field of activity for German companies in the transport and telecommunications sectors. Infrastructure measures in the transport sector include the expansion of roads, railroads and ports. Above all, the new construction of Khartoum International Airport is one of the most important current projects. This serves as a hub for the entire East African region.

Interesting investment opportunities for German companies in the service sector are the expansion of the still sparse telecommunications sector.

In the industrial sector, the petroleum sector and the extraction of mineral resources will certainly play an important role. However, the promotion of alternative energies is a declared intention of the government and can therefore be seen as a promising market for German companies. Sudan’s power plant capacities are to be quadrupled to 5,500 MW by 2010. The most important project is the Merowe Dam, realized in 2008 under German cooperation, which is expected to deliver a total of 1,250 MW. In addition to such hydroelectric power plants, the promotion of solar and wind energy will play an important role in the future in order to cover the energy demand. Renewable energies have generated almost more turnover in Germany than the automotive industry. Expertise, research and experience in this sector make German companies not only potential but also highly valued trading partners.

One of the government measures aimed at stimulating foreign investment is the establishment of free trade zones. The legislative framework is provided by the Free Zones and Free Markets Law 1994, which guarantees investors in Sudan the following points: Exemption of income tax for a period of 15 years, exclusion of income tax of foreign employees working on the projects, exemption of customs duties on goods – with the exception of certain services, all property acquisitions within the free zones are exempt from taxes. The free flow of capital is guaranteed.

Within the scope of the “Hamburg Business Day Sudan ” on 29.09.2010 we would like to give German companies the opportunity to get to know the perspective developments of the Sudanese business location, to inform themselves about investment and export opportunities and to exchange views with renowned experts from the fields of business and politics.