With the kind support 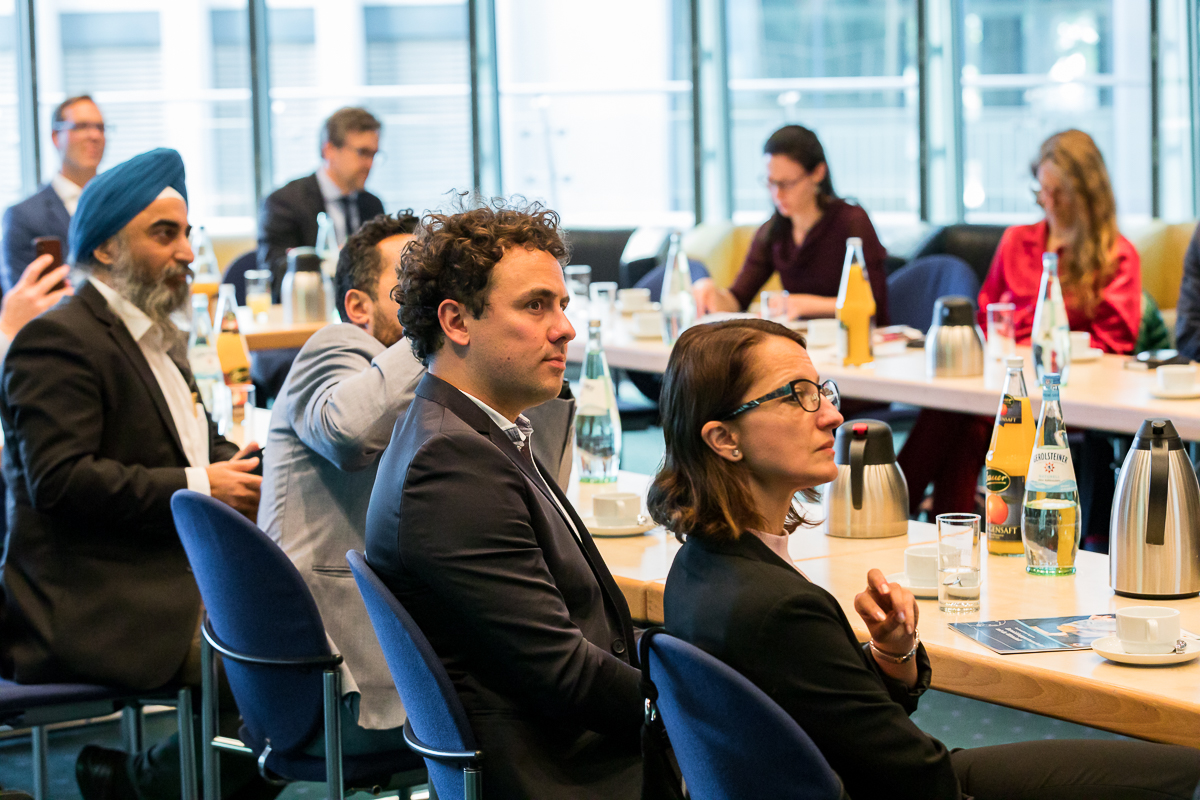 Unlike the Maghreb countries, Egypt primarily exports to the Middle East region, including the UAE, Turkey, Saudi Arabia and Lebanon. The most populous Arab country is an important sales market for German companies. New import regulations and the devaluation of the Egyptian pound are aimed at attracting foreign companies.

The seminar gives you answers to the questions:

Answers to this are provided by the EMA, the EZ-Scout program and the Association of Berlin Merchants and Industrialists (VBKI), together with the IHK Berlin and the IHK Potsdam, the law firm Jäger & Heintel and the Physikalisch-Technische Bundesanstalt (PTB) Seminar. A German battery and accumulator manufacturer shares experience of business development in Egypt.

Egypt: a land of mega projects

Egypt plays an important role in the Arab as well as in the African region. For this reason, the EMA, the EZ-Scout program and the Association of Berlin Merchants and Industrialists (VBKI) organized the seminar “Practical Knowledge: Egypt” in Berlin for the first time on September 25, 2018.

EMA board member Christian Wiesenhütter opened the event and in his speech praised the implementation of outstanding projects at record speed that are of strategic importance for Egypt’s position in the region, such as the Suez Canal. At the same time he emphasized that there was a lot of catching up to do in Egypt in terms of creating more attractive framework conditions for corporate projects from German medium-sized companies.

Evelin Ayadi-Krenzer, the EMA’s advisor for development cooperation (GIZ’s development cooperation scout on behalf of the BMZ), highlighted the latest economic developments in Egypt. The halving of the value of the Egyptian pound after the peg to the US dollar was lifted at the end of 2016 and the associated high inflation of over 20 percent pose great difficulties for the Egyptian population, according to Evelin Ayadi-Krenzer. On the other hand, the flexibilization of the exchange rate favored the realization of various mega projects in cooperation with foreign partners and led to high growth rates in the construction sector as well as in the transport and logistics sector of 11.2 percent and 6.8 percent per year respectively. To counteract the prevailing shortage of skilled workers in the Egyptian economy,

Lawyer and EMA board member Dr. Stephan Jäger has been advising companies on export business as well as business start-ups in Egypt for years. He stated that the new investment law passed in Egypt in 2017 contained only a few changes for foreign investors. On the other hand, export processing and financing with Egyptian banks are running smoothly.

After South Africa, Egypt has the best quality infrastructure on the African continent and thus leads Tunisia, according to Christin Kulgemeyer, head of the North Africa and Middle East working group at the Physikalisch-Technische Bundesanstalt (PTB). A well-functioning quality infrastructure is essential for the establishment and expansion of the manufacturing industry in order to be able to meet international standards in world trade.

Bert Wibel, GIZ Development Cooperation Scout sent to the IHK Potsdam on behalf of BMZ, presented the various BMZ funding opportunities that exist for private sector engagement in Egypt. A development engine can be created through cooperation between business and development policy, as has already been impressively demonstrated by several develoPPP.de projects in Egypt.

Michael Müller, Associate Director International Division of Berliner Sparkassen, assesses the Egyptian financial sector as stable in the context of trade finance. But he also emphasized that so far only around fifteen percent of the Egyptian population have a bank account.

A highlight was the experience report of the German medium-sized company in the Egyptian business. Nader Mansour, Sales Manager of the battery and accumulator manufacturer BAE Batteries GmbH reported how the company experienced the turbulent times of the Arab Revolution in Egypt and how it was able to continue its business with this important target market almost unaffected.