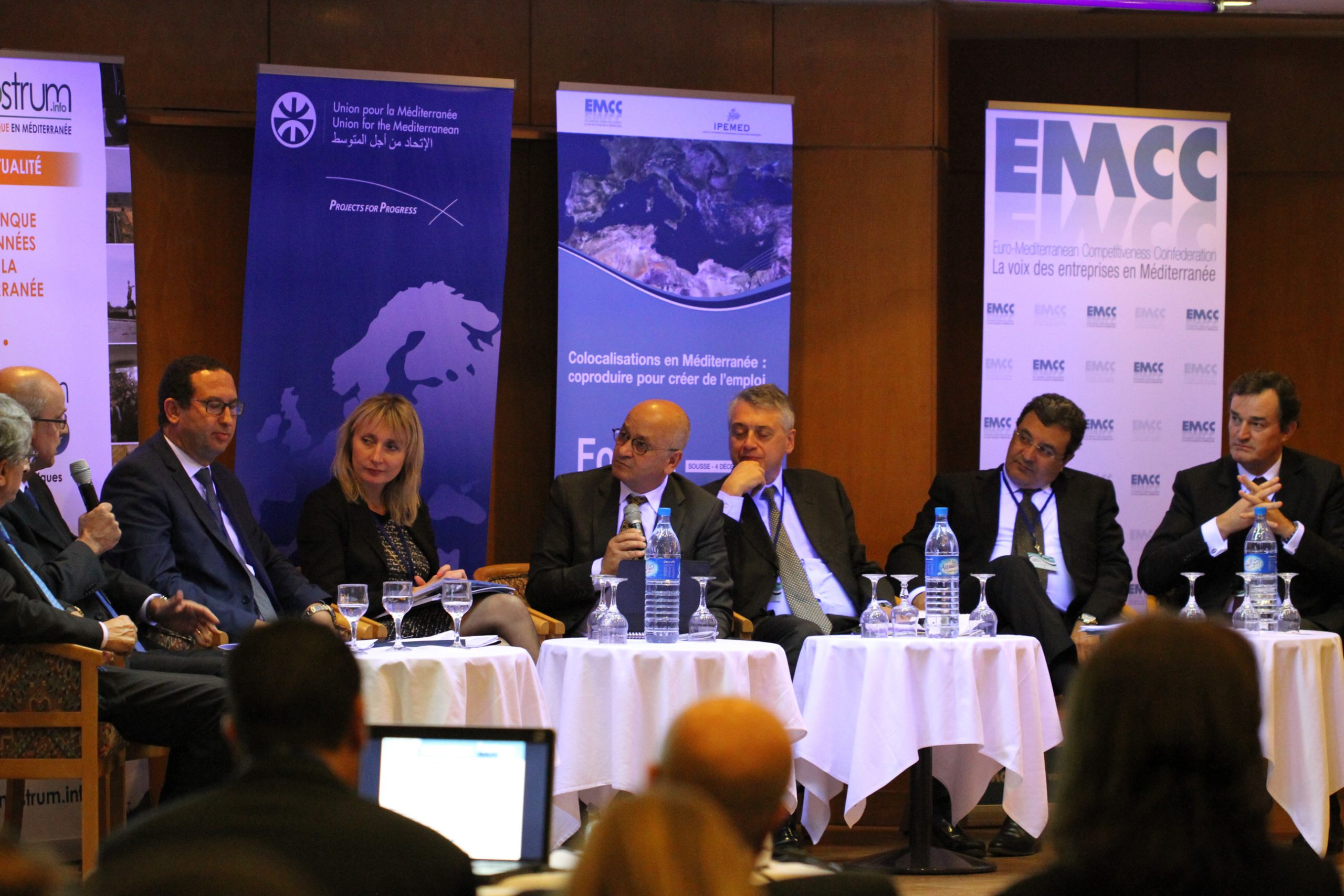 “With its enormous potential, development projects and advantages for German investors, Algeria is more open than ever,” says H.E. Nor-Eddine Aouam, Ambassador of the Republic of Algeria to Mediterranes in its 1/2015 issue.
These words are reflected in both in the Algeria Business Day initiated by the EMA in September 2014, with the participation of a large delegation of more than 200 Algerian and German economic representatives and decision-makers.
In the wake of this great success, the EMA is very pleased to invite you to the following event:

Under the patronage of H.E. Abdesselam Bouchouareb, Algerian Minister of Industry and Mining

Algeria, being the largest economy in the Maghreb region, has been undergoing radical economic transformation, not least because of the government’s modernization projects. Despite the large oil and gas reserves, efforts are being made to drive a diversification of the economy, with great success.

Great strides have been achieved in the infrastructure and construction, health, industry, tourism and the environmental sectors. In addition, the country’s ideal geographical location, the “gateway to Europe and Africa”, makes Algeria an attractive business location.

This cross-industry forum will take you to the cities of Sétif, Constantine and Annaba. These are three of the country’s most vital economic centers. Together with strategic local partners, the Algerian National Investment Development Agency (ANDI) and the EMA offer a unique opportunity to gain a comprehensive impression on the ground. Conferences, B2B opportunities, company visits and meetings with high-ranking representatives from the worlds of business and politics will provide you with the perfect foundation. 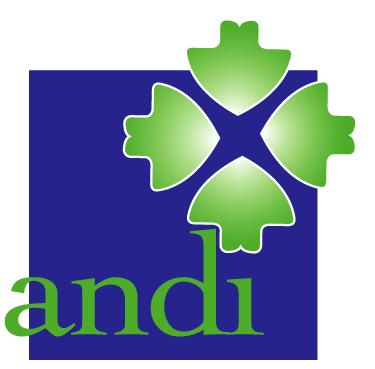 Mastering Challenges Together for Sustainable Development

With more than 200 German companies based in Algeria, and a fifth place on the ranking list for trade partners, Germany has long been an indispensable economic partner in Algeria. This was not only seen in Algeria’s 2014 Business Day, but also in this year’s 2nd German-Algerian Economic Forum, which took place in November 2015 in Annaba, Constantine and Sétif. Together with its long-standing partner, the Algerian National Agency for Investment (ANDI), the EMA is thus again drawing on this year’s success to further intensify Algerian-German relations. The invitation was followed by 150 decision-makers from the worlds of business and politics, as well as numerous press representatives in each city.

The launch location of the German-Algerian Business Forum was the port city of Annaba, the fruit of a cooperation agreement signed in 2011 between the EMA and the Chamber of Industry and Commerce of Annaba. The delegation was continued in Constantine and Sétif. The journey was rounded off by an evening reception at the residence of the German Ambassador in Algeria, Götz Lingenthal.

The conference, which was convened especially for the German delegation, unanimously expressed the opinion that the German-Algerian cooperation enjoys a high degree of recognition.

Ambitious state investment programs, including the 5-year program, offer numerous incentives for German companies to invest in an emerging country, says Abdelkrim Mansouri, General Manager of ANDI. The Algerian economy has to be diversified in order to achieve independence from the oil and gas sector and to reach sustainable economic development, according to the consensus.

ANDI is the ideal partner for German companies’ investment projects, offering high advantages for investing in Algeria. Mansouri praised the EMA as a valuable organization and for organizing this meeting and for providing the opportunity for German-Algerian win-win projects. A further promising area of ​​economic exchange between the two countries is the transfer of technologies and know-how.

Dr Abdelmajid Layadi, EMA General Secretary, also supported the need for diversification. In this context, he also pointed out the importance of promoting private actors as a “necessary prerequisite for sustainable economic development”. Transparency as well as the elimination of mutual barriers is also indispensable.

The theme of culture, too, was highlighted: Constantine, the third stage of the delegation’s journey, is the 2015 Arab culture capital. Business and culture are not mutually exclusive; quite the opposite: “A symbiosis is unquestionable. Especially in times of upheaval in the region, it is more vital than ever to promote the cultural sector.” This is also true of science, as the director of the MBI Business School in Sétif, Mohammed Yahiaoui emphasized. “We are shaping tomorrow’s elite,” says Yahiaoui. “There is a great demand for well-trained professionals, and a close exchange between the economy and academia is essential to advance the opening up and modernization of Algeria,” he continued.

The 5 company visits provided an excellent insight into the modern production processes of local companies. The transport company CITAL, an Algerian-French joint venture in Annaba, is a success story in this respect and showed that, despite the economic conditions for foreign investors (51% is the Algerian partner, 49% with the non-Algerian partner), it is, too, a successful business partnership.